Cross : All our love for Jesus Christ
Irises : Chastity and purity
Blue background : Sky and the Virgin Mary
Heart of Jesus : Charity and the sacred heart
Thorns : Death and passion of Jesus
Letter M and crown : Virgin Mary, Our Queen and Patron Saint
Anchor : Hope

Sisters of Charity of Saint Mary

Development, establishment, expansion of the works around the world since 1949

The Congregation wanted to make its charisma known outside of Italy and established three missions: Argentina and Canada in 1949, and India in 1992.

In 1949 a group of Sisters left Italy and settled in Buenos Aires, Argentina. They opened a new mission in Bolivia, in 2010.

In September 1949, at the invitation of the Marist Brothers, Sister Anselma Maria Parissotto arrived in Canada with nine other Sisters. After five years in the service of the Brothers, they settled in Montreal and so began the development of the works of charity in the Canadian Province.

Ever since the 1990s, the dynamism of the Congregation of the Sisters of Charity of Saint Mary has led to important developments in missions across the world.

In addition, to support the process of beatification of Mother Marie Louise Angelique Clarac and to make her known in France, three Sisters of the community settled there in 2013 and maintain a mission in Auch, her native town.

Read more about our works. 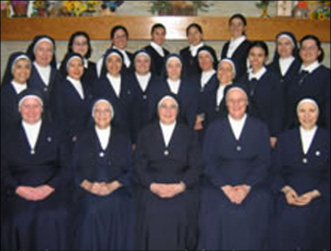 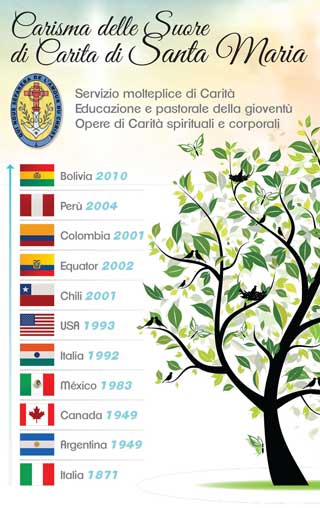 Sisters of charity of saint mary 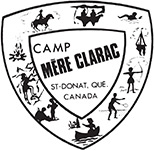